New laws mean that pubs can stay open all day long. The average price of a house cost £60,000.

The £1 note ceases to be legal tender. 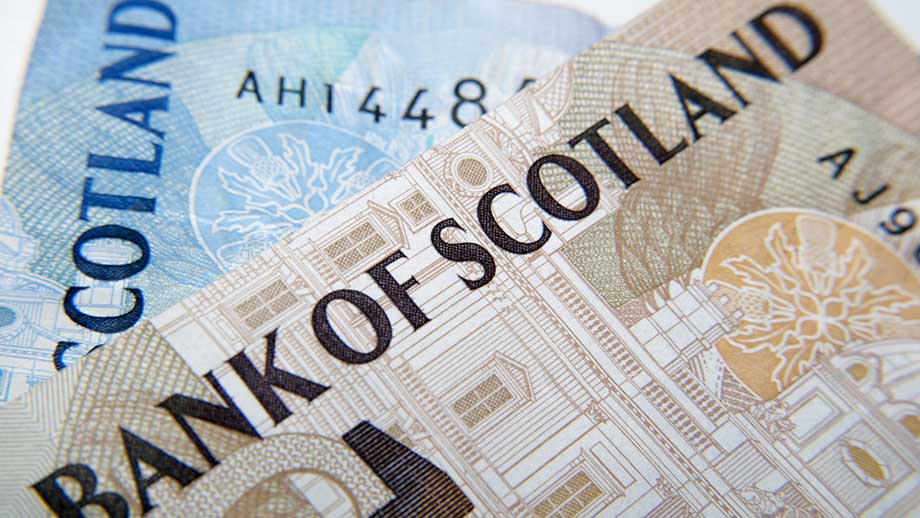 The Duchess of York gives birth to Beatrice. 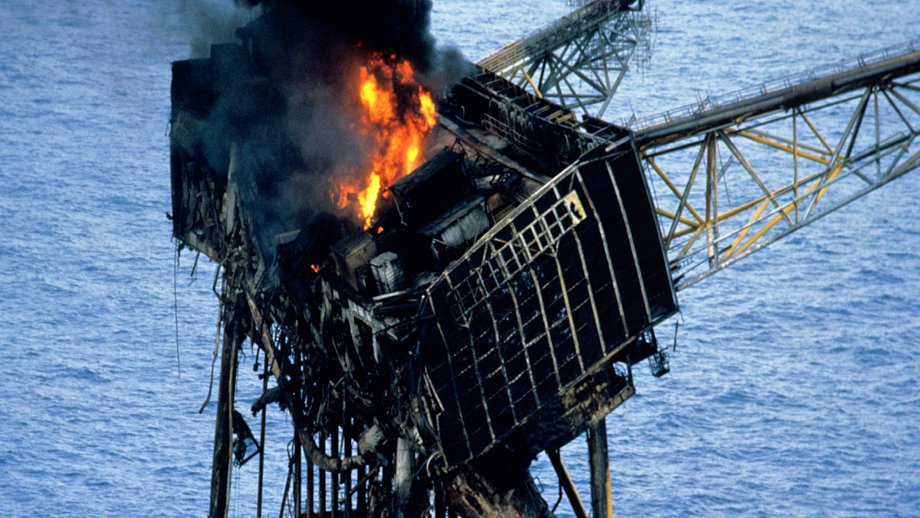 Pan Am Flight 103 explodes over Lockerbie killing a total of 270 people, including all 259 on board. 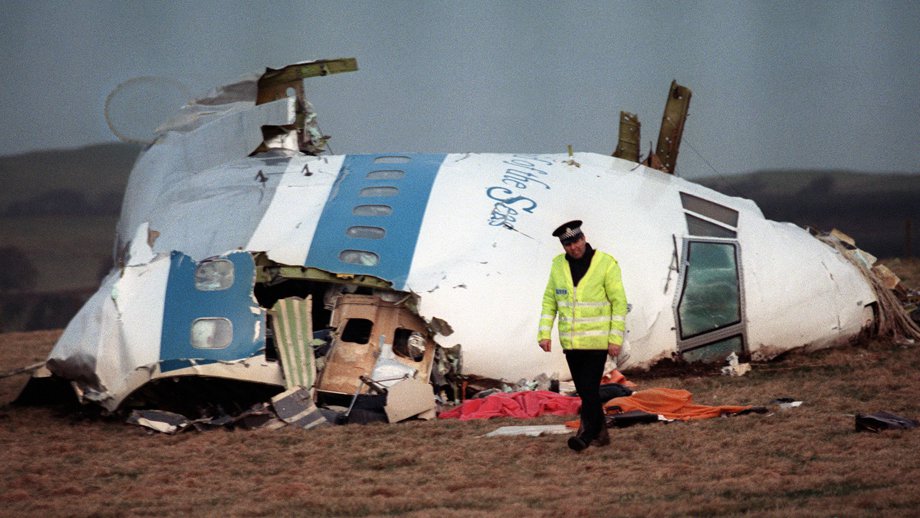 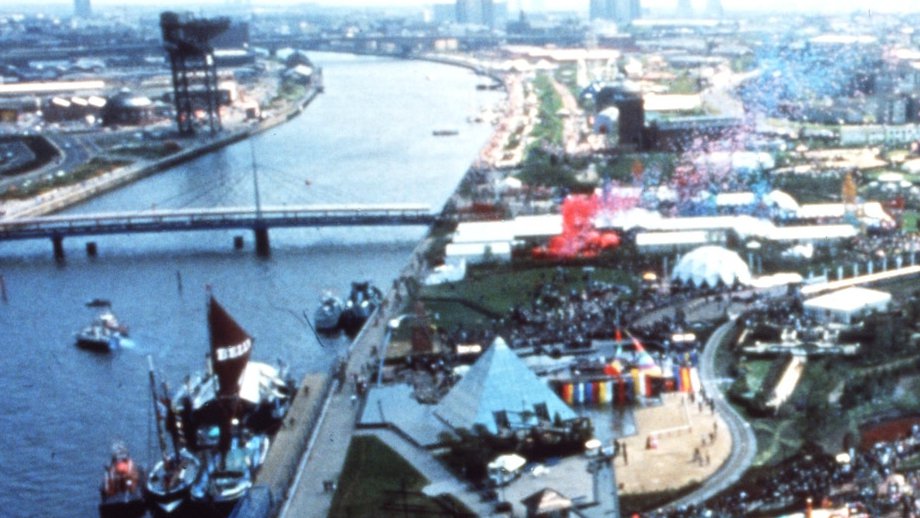 The Eurovision Song Contest arrives in Dublin and is won by Celine Dion who represented Switzerland. House Music continues to grow with the likes of Krush, Bomb the Base and The Beatmasters and Acid House making a number one with S-Express. Kylie Minogue made her music debut with 'I Should Be So Lucky' staying at number one for 5 weeks. This year saw lots of musical births with Adele, Jessie J and Tulisa all being born.

The Proclaimers release their album Sunshine on Leith.

We saw the first of the Die Hard movies hit the big screen this year and Bob Hoskins was the voice of Eddie in 'Who Framed Roger Rabbit'. Tom Cruise works as a barman in Cocktail but the biggest movie of the year was Rain Man with Dustin Hoffman. We said goodbye to Kenneth Williams and welcomed Rupert Grint to the world.

We said goodbye to Benny and Miss Diane for the first time as Crossroads came to an end this year but welcomed London's Burning, Red Dwarf, You Bet and This Morning into our living rooms.